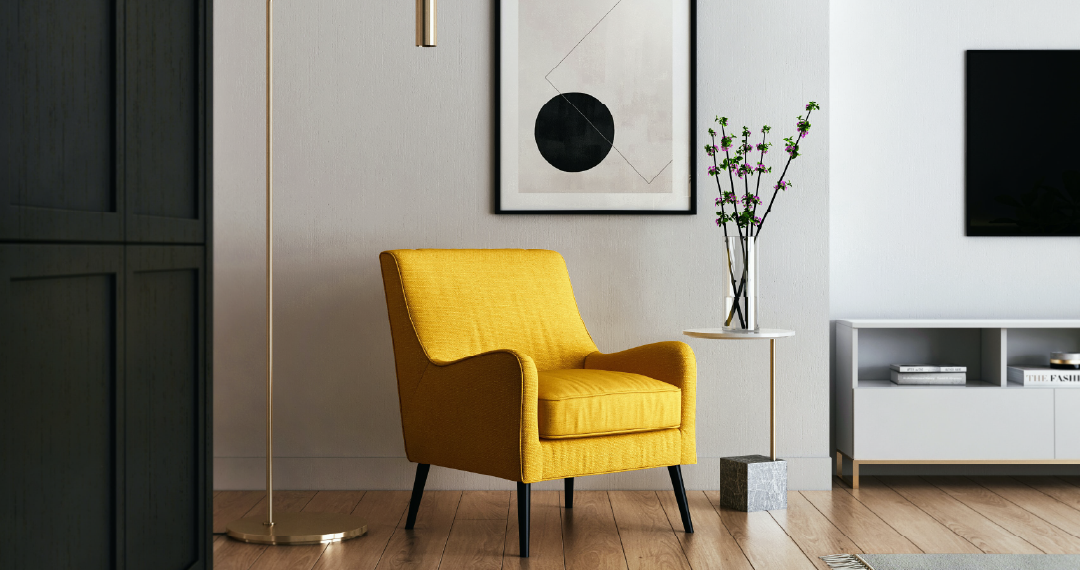 Opportunities and Risks in the Single-Family Rental Market

On the business side, multifamily and single-family rentals had always been distinct entities. An operator either managed one or the other with very little crossover.

But that is changing. As the single-family market becomes increasingly popular, many of the big players in the multifamily space are beginning to develop single-family, build-to-rent divisions. A measured approach is required, however, as panelists discussed at the 2021 OPTECH session Opportunities and Risks in the Single-Family Rental Market.

Entrata’s own Chase Harrington moderated the session and alluded to the idea that a distinct approach is needed in the SFR sector. That’s in part because the characteristics of the typical renter can vastly differ.

“The typical profile of a single-family rental resident is fairly broad,” said Galen Faurot-Pigeon, research analyst at Markerr. “We believe the typical age is between 35 and 45, but there are a few other distinct characteristics that are important to call out. It’s usually a family and usually composed of a dual-income earner—which makes the asset class more resilient in times of distress. They also often have children, which means they’re going to want to be in the area of a good school district.”

Additionally, SFR renters typically do not have enough savings for a down payment on a home, which makes the SFR product type more appealing, Faurot-Pigeon said.

“Generally we’ll see that 75% of renters in the single-family home space have a pet, if not multiple pets, as well as a family,” said Marti Burrows, managing director of build to rent single-family rental at Greystar. “That’s an important characteristic because when you’re talking about taking care of these residents, you’re also talking about taking care of their pets. That’s why we are moving to a lot of private backyards, fenced backyards, and we see a premium for those.”

While many are flocking to the new opportunities as the demand for SFR continues to grow, the sector can also be confusing because several different product types exist. Multifamily players who move into the space are typically building and operating build-to-rent communities, which consist of fully developed neighborhoods of SFR homes, similar to conventional apartment communities. It is largely a suburban-type product with more three- and four-bedroom homes than the apartment sector.

Another subsection of SFR is scattered-site properties, which are professionally managed homes in traditional residential neighborhoods that are sprinkled among houses owned by individuals. Product types in SFR can include horizontal homes (also referred to as cottage homes) that are smaller in size, and luxury SFR, which typically include detached garages and large homes measuring in the range of 2,000 to 3,000 square feet. SFR’s popularity is spiking in 2021 with the market receiving favorable high-appreciation forecasts, particularly in the Sunbelt and Western U.S. markets. “

It’s super aggressive out there from an investment standpoint and there was recently another high-water-mark trade in Phoenix,” Burrows said. “It’s competitive with basically every brand name that has historically been in the conventional space and is now in the build-to-rent SFR space.”

Panelists said that an abundance of equity capital is available for those investing in SFR development opportunities, both from funds earmarked for the sector and outside of it. “

SFR is truly a resilient asset class for a number of reasons,” Faurot-Pigeon said. “I’m sure the debt side is just as accommodating with the backdrop we have as a low-interest environment.”

While all signs point to SFR as a flourishing market and a timely opportunity, panelists warned that multifamily owners and operators entering the space need to prepare for a different way of doing things. For example, the number of excelling markets isn’t as robust when compared to multifamily, the leasing landscape is different with a smaller property staff and much more agent-less tours, and operators sometimes have to educate zoning and planning commissions on the dynamics of SFR, because it is new to them as well.

“You have to educate the planning and zoning commissions that it is really different,” Burrows said. “Lots of descriptions, lots of visual aids—you have to really go in and tell the story differently than a traditional apartment community. You can paint the picture that the average tenure of a single-family renter is generally more than three years.

“If you can explain to these commissions that these renters are going to stay and become entrenched in your neighborhood and spend their dollars within that same neighborhood or submarket, that’s part of the story.”

The opportunities for SFR have certainly caught the attention of the multifamily world, and more and more owners and operators are either already involved in building a SFR division or considering doing so. But as the panelists imparted, while some crossover to multifamily naturally exists, the SFR sector is filled with its own nuances and operators considering SFR opportunities should be diligent in the transition.

“This is a new market and everyone is still figuring it out,” Harrington said. “We’re learning as we go from the vendor side, investor side and the operator side.”