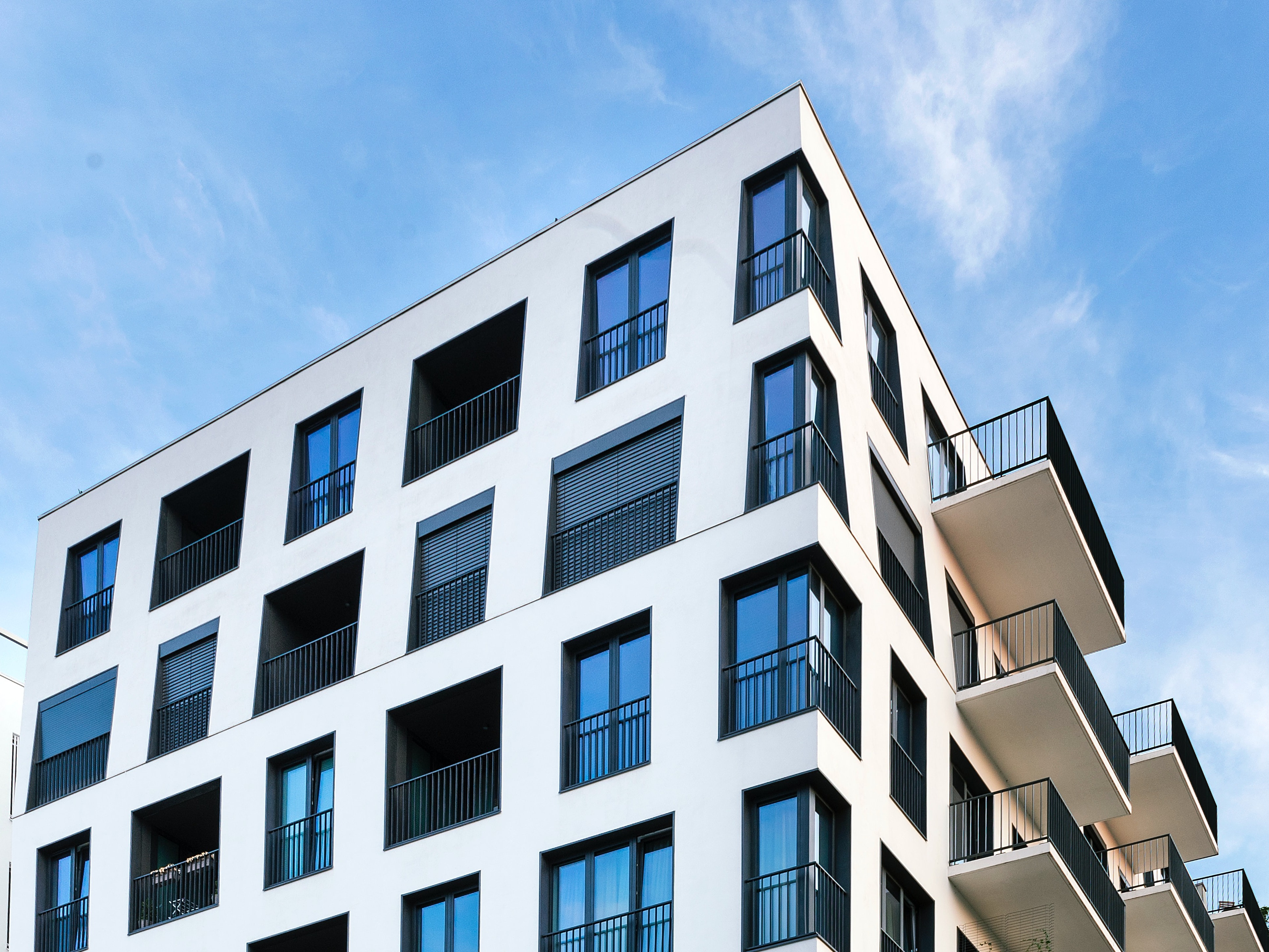 Keeping up with the Consumers

Deconstructing consumer behavior really comes down to one thing – perception of value.

Unfortunately, that one thing is more complicated than it sounds. There are an endless number of perceptions from a seemingly endless variety of prospective renters and residents. That’s why apartment owner/operators who navigate the consumer behavior maze most effectively and efficiently win residents at higher rents and for longer lease terms than their competitors.

“Consumers are driving our industry in ways that we have never seen before,” said Bob Pinnegar, president and CEO of the National Apartment Association during the Deconstructing Human Behavior panel at the Entrata Summit in Park City, Utah.

And they’re driving a pace of technology adoption that has never been seen before in multifamily.

In fact, according to a 2017 Satisfacts study of consumer behavior, the age demographic most concerned with having Wi-Fi in apartment communities is seniors. That’s partially because younger generations expect it, according to Lia Smith, vice president of education and performance for Satisfacts.“

Residents are the new disrupter in our industry,” she said. “Technology is a huge factor and it’s across the board now with every demographic.”

The demand for smart-home technology is another example of residents driving technological adoption in multifamily. “As people’s time is stretched more and more, they’re relying on technology to help them get things done more efficiently,” Pinnegar added.

That includes searching for an apartment. According to the Satisfacts study, 80 percent of prospective renters have checked out a community online before taking a tour. The tour has become a verification point in order to ensure the images online match the real on-site experience, according to Smith.

Prior to the tour, prospective renters have often already read online reviews about the community. Nearly 68 percent of them say they trust online reviews even though they don’t know the person who wrote the review.“

Apartment developers also want to know they’re making good decisions when it comes to implementing new amenities, and often look to consumer research to ensure their amenities give them a competitive advantage in the marketplace. This becomes especially important when it comes to technology and the amenity arms race.

“Developers are asking themselves, ‘What do consumers want that isn’t being offered today?’” Pinnegar said. “How do you differentiate yourself? Once everybody has it, it becomes standard. The amenities arms race is going to continue.”

And technology is going to play a big role in creating a perception of value regardless of demographics.