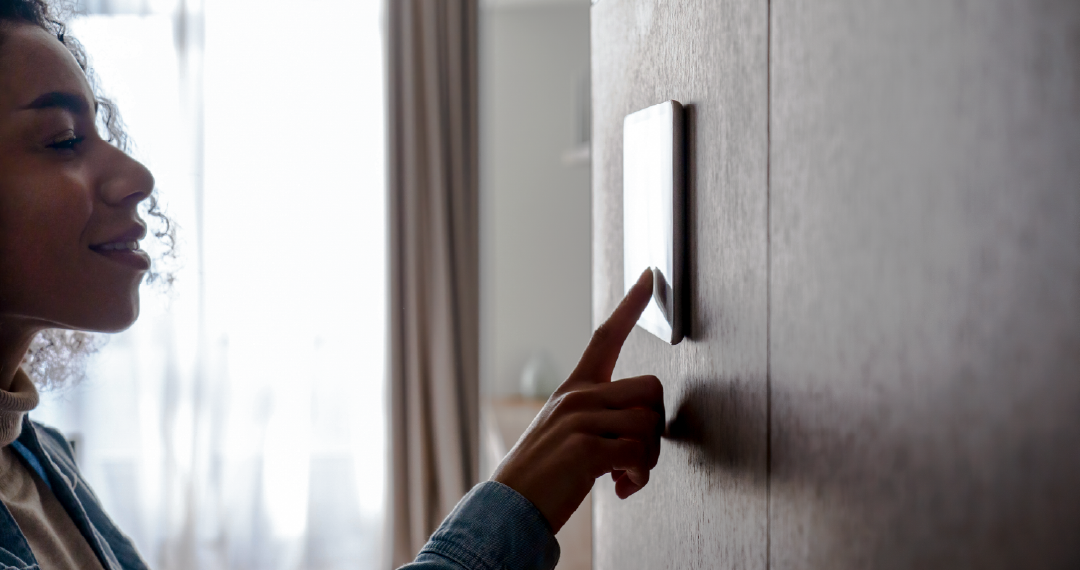 When new smart technology arrives, it’s tempting for operators to instantly adopt it. Doing so ostensibly puts them ahead of the curve and creates a competitive advantage.

But that approach can be haphazard and unearth more headaches than efficiencies. A more measured, intentional approach works best, according to panelists at the 2022 Entrata Summit session Purposefully Choosing Smart Living.

Any smart tech implementation should be done with concrete objectives in mind, according to the panel—including how it can boost the resident experience, create more efficiencies, drive ROI and create more connected communities.

“Put yourself in the resident’s shoes and concentrate on the human aspect,” said Eni Dekovic, Business Operations Manager for Ireland-based Hali. “Maintain that focus rather than solely concentrating on ROI.”

Dekovic said that concentrating on the “simplicity and seamlessness” of any smart home implementation is paramount, and that Hali will not move forward with any integration until the company is certain it will be well received by residents and onsite teams.

“We look at how it improves the resident experience and the potential ROI—but also the adoption, adaptability and the longevity,” said Matt Williams, CTO for Coryell Collaborative Group. “If we’re going to make this investment, we need a return over five years at least. How do we make that happen?”

Williams noted that some Coryell communities have as many as 20 to 25 smart devices per home, ranging from light switches, keyless entry and thermostats to virtual assistants and beyond. Those homes fetch an average premium of $75 to $100 per month, which equates to a $2,000 to $3,000 ROI per home over five years.

“Property management doesn’t change quickly, but technology does,” Williams said. “The quicker you can get into smart tech and strengthen ROI, you’re the one who’s already made the money on it when it becomes the norm. And it will 100 percent become the norm.”

Williams reiterated the idea to carefully vet any solutions before adopting them, making certain that they will add value in the daily lives of residents. The consequences of not doing so can be dire, according to Chris Andrews, Director of Design and Preconstruction for Aptitude Intelligence Integration.

“As a general contractor, we’re concerned with what Day 1 looks like and what it looks like two years into the project,” Andrews said. “If the owner arrives on the very first day, waves his phone and can’t get in the building, we’ve built a $100 million broken building.”

The underlying message is that infrastructure is huge in new developments, and operators should consider all the nuances and longevity potential of any smart home initiatives during the construction process. When done properly and seamlessly integrated into a community’s property management system, smart tech can serve as a genuine difference maker.

“Smart tech really gives you a huge competitive advantage and leverage to set the rent based on what residents are getting with their unit,” Dekovic said. “That’s an important driving factor, along with the obvious primary goal of enhancing the resident experience. Because that’s what really sets you apart.”